COVID-19 is a novel virus first discovered in Wuhan, China in December 2019, caused by SARS-CoV-2 virus.

It has since became a worldwide pandemic. 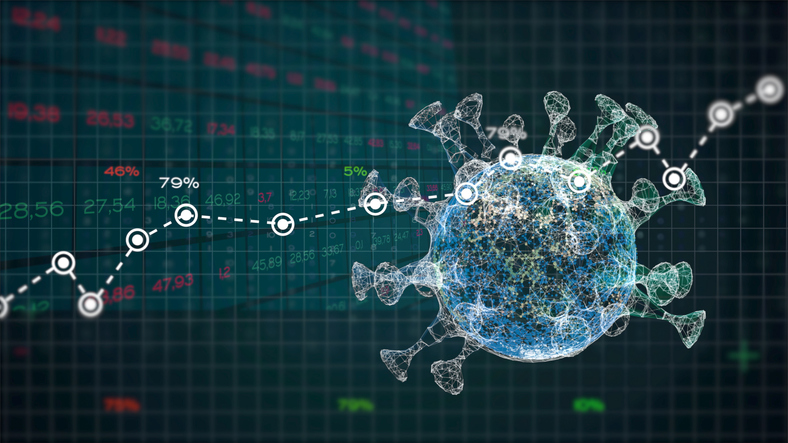 COVID-19 is a new disease that has previously not been seen in humans.  The virus is easily spread between people who are in close contact with one another (within 6 feet.)

It spreads via respiratory droplets, such as aerosol particles which are produced when coughing, sneezing, talking and breathing.  These infected aerosol can then make it into the airways and lungs of another person due to being inhaled via the nose and mouth thus spreading the virus.

These aerosol particles can also land on surfaces and then be spread by touching your eyes, mouth or nose.

There is concern over the spread of aerosol particles in indoor environments, particularly environments which may have poor ventilation.  This is based on growing evidence that shows the droplets and airborne particles can remain suspended in the air and breathed in by others  (beyond 6 feet) for example during choir practice or indoor fitness classes. 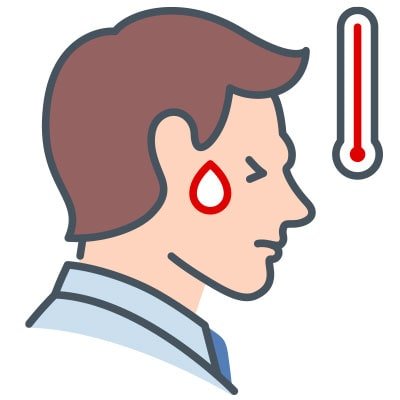 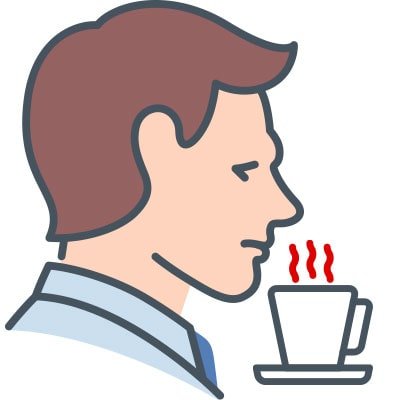 Loss of taste or smell Order your at Home PCR Test 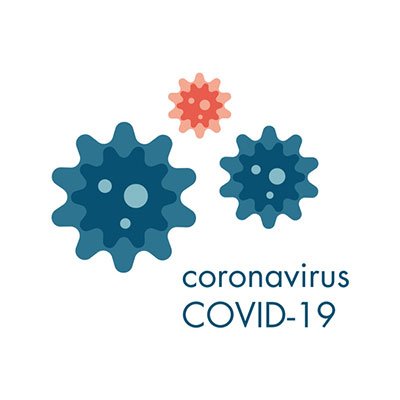 Book your In Clinic PCR Test 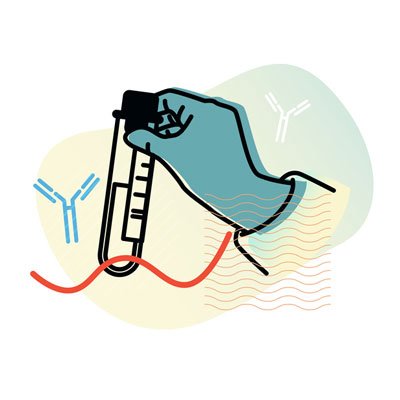